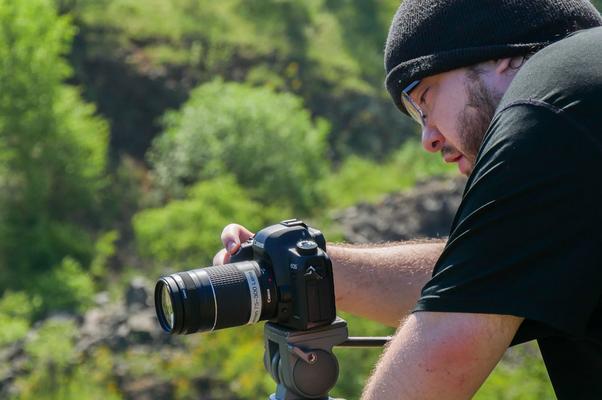 Jacob Erickson is a graduate student in the Media Arts and Cultural Technology department at New Mexico Highlands University. He’s been involved in film and storytelling since before he received his BFA from NMHU, during which he worked on several small promo video shoots, music videos, and videos for cultural institutions. Following his BFA, he spent a couple of years in AmeriCorps where he recorded more stories through video oral history projects; WWII stories for the New Mexico History Museum, stories about Los Alamos for the Los Alamos Historical Society, stories of makers throughout Northern NM for the New Mexico History Museum, and a larger documentary story about the Segessor Hide Paintings for the New Mexico History Museum. As part of his master’s degree, he worked on the Jemez Historic Visitor Center re-design on a projection mapping project and an oral history documentary video about the Jemez People told in the Toa language. The opportunity to film research and cultural documentaries was an amazing chance to showcase his skills in an international setting, as well as getting to test his grit with living abroad. His professional career aim is to tell stories in new and emerging ways, for example using 360-degree video and immersive design to take the viewer to a new reality, give them a firsthand perspective in events and let them explore different individual lives and vast worlds for themselves.