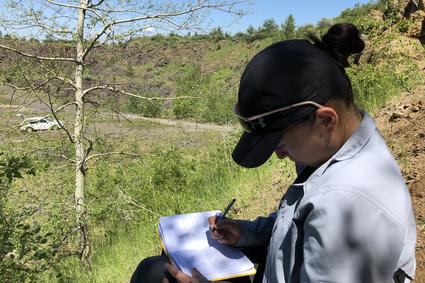 "Being my second time in Czech Republic, I was so excited to return, not only for the Czech experience but mostly for their delicious food. I really expanded my taste buds while being there for five weeks. My favorite foods must be the duck, svíčková, and goulash; including every other meal I tried while being there.  It’s a cuisine that is so difficult and time consuming to perfect. Every small town always had at least two restaurants that had such a unique taste for every dish.  Also, it wasn’t only the fine dining but also the deliciously crafted ice cream and chocolates. I tried to bring over as many as I could, but luggage space became my only problem. "

"Overall the cultural aspect of this experience has been amazing. I was able to try new cuisine in a variety of different ways and enjoyed fresh and unprocessed food. Through all the different meals I still cannot point out just one favorite of mine. I fell in love with Europe when I first arrived and cannot wait to explore more in the future. Had it not been for this incredible opportunity I would not know what treasures and adventure The Old World had to hide."​ - Luke Romero 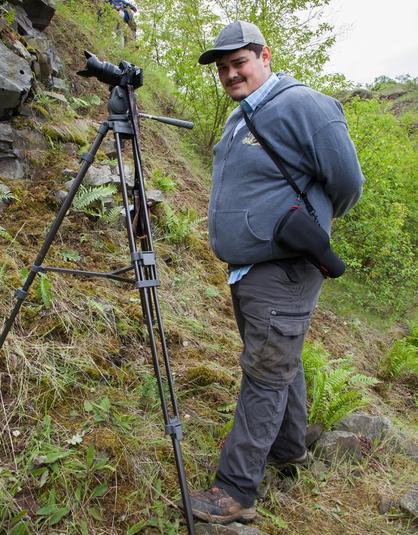 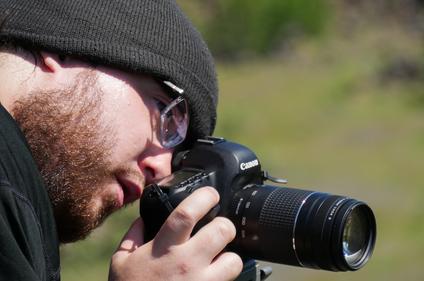 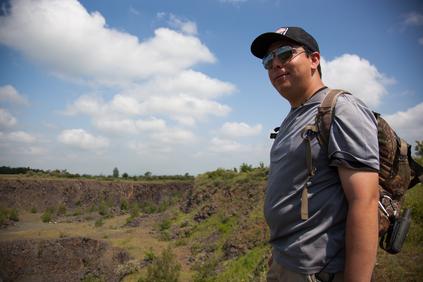 "Well, coming from New Mexico you're used to the food being drowned in chili: red, green, christmas, et al. Now, imagine coming from the land of spice and going to the land of fried foods, meat, bread, and gravy. I will say that of all of the foods I had the opportunity to try, my favorite this year was definitely the Chicken Schnitzel...I had my fill of that. The Svíčková was also very good ... Svíčková is one of the Czech staple dishes. It consists of meat (pork or beef), drenched in a sweet vegetable sauce, served with bread dumplings, cream, and cranberries. No matter where you go, everyone sells it and they all make it differently."

"One thing that was a pretty big adjustment to life over there, especially if you're from the USA, is just how much you have to change up your shopping habits. There are not a lot of preservatives in the food and it's not highly processed, so it starts to go bad pretty quickly. You can imagine that this leads to having to go to the grocery store every couple of days, instead of once a week like we do back home. You pretty much are having to buy the food you plan on eating that night, and repeat the same tomorrow. Which, in my opinion, makes for a good community presence, as you're out shopping every night and potentially conversing with your neighbors and other people more often."

"I'll share one quick story with you that I don't think I'll ever forget. One night we went up to the bar behind the hotel we were staying at to get some dinner. As we were all sitting, a family of ten came in, sat down, and ordered their food. Not before long their food was brought out and served to them. As I scanned their table, not one single plate of food had anything resembling any green. It was all either fries or croquettes, served with either fried chicken, fried cheese, or something else that was fried."

​"No meal was over 10 dollars and it was all delicious." - Jacob Erickson

"One of my favorite parts of the trip was being able to eat traditional Czech food again. Even the foods we tried that weren't local, like pizza, were very good. Most Czech food seems to be a mixture of meat, gravy and breads so it’s very filling and good for keeping us fueled in the field. My favorite dish has got to be Svíčková, which is a beef loin in a sweet carrot sauce with bread dumplings. The food there is very savory and hardy. If I was better at cooking I might try to make some of these dishes, but many of them seem to be somewhat complicated and take a lot of time. I think I may have to take a trip to the Czech Republic again just to have some of the incredible food."​ - Terence Garcia​​